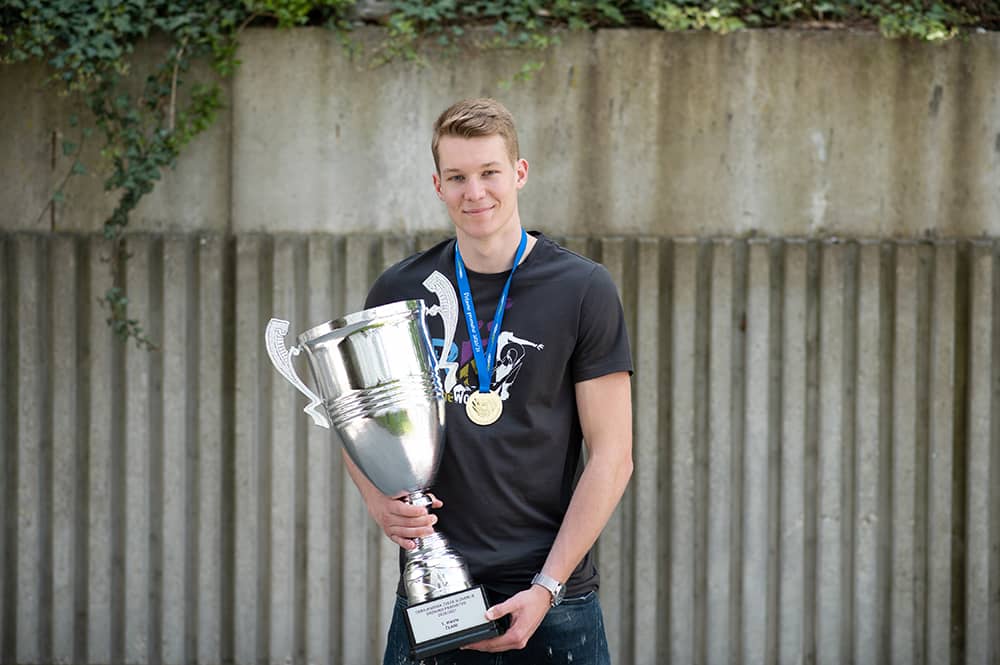 Rok Možič is considered one of the most promising volleyball players in the world. He is a member of the Slovenian national volleyball team. Rok has won 8 national championship titles with his team since the age of eleven. With the member team VC Maribor, he won the fourth place in the country in the 2019/2020 season, and at the same time he was declared the best player after regular work with the most points. In the next season 2020/2021 he won the title of national champions with VC Merkur Maribor and after 28 years brought the champion cup back to Maribor. It was Rok who was the key player who accomplished this achievement. Before him, his father Peter Možič won the title in Maribor with the team. In 2021, RM9 signed a contract with Italian first division club Verona Volley. He finished 2021 as the most successful player in the Italian first league. 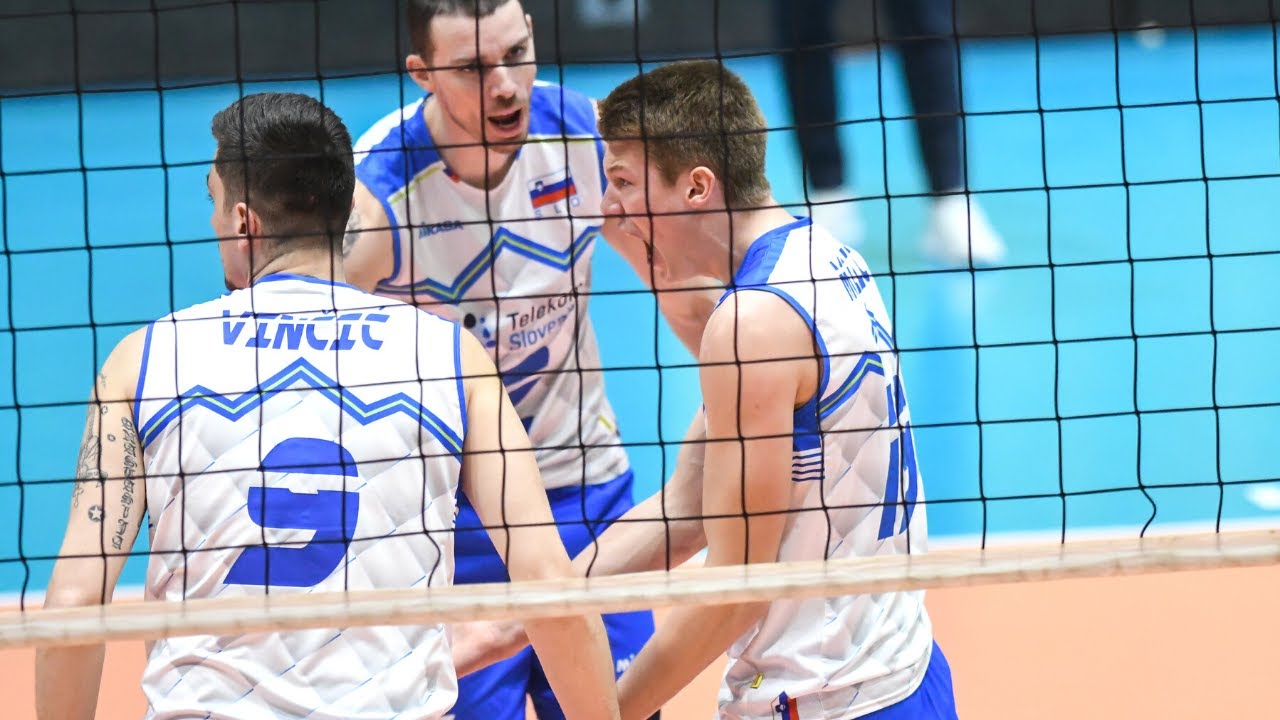 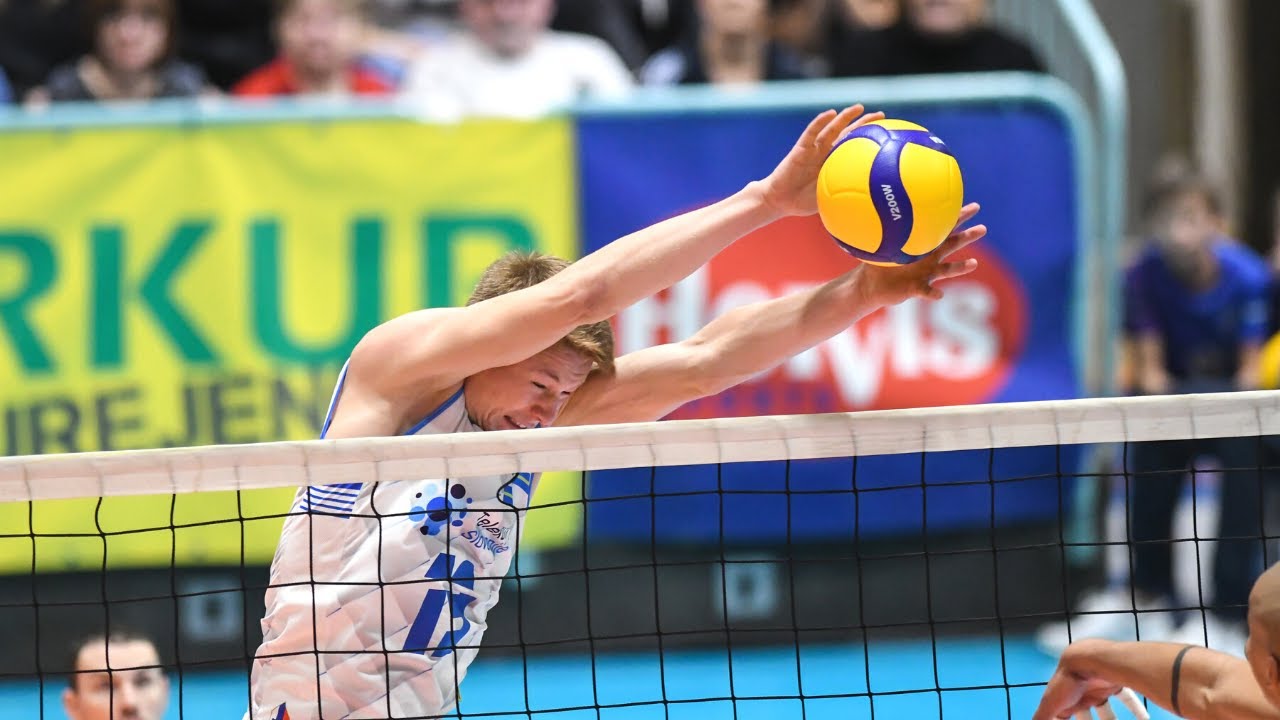 Rok participates every year in the summer volleyball camp in Selnica ob Dravi. Together with his father Peter Možič, who is a former professional volleyball player, they help young people to gain new skills.

Rok has developed its own sports brand RM9.  We are preparing many new products
for all loyal fans and sports friends. 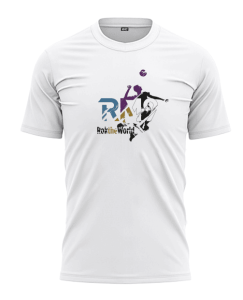 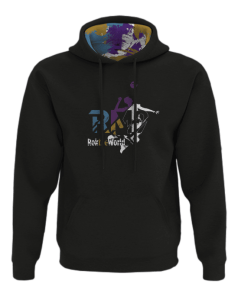 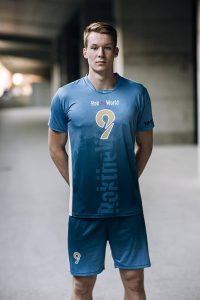